A breakthrough in renewable energy generation from Ogab®. By utilising the power of wave motion we have developed a novel system of harnessing energy from sea waves.

How The System Works

During the incoming wave flow a custom shaped aerofoil that faces the wave is pushed backwards  whilst pivoted around a connected shaft. Due to the pressure of the incoming wave, the aerofoil and attached shaft rotates backwards.

On the return of the wave after hitting a wall behind the system, the aerofoil opens a pressure overflow flap as it is forced back around the pivot shaft to prevent any other oncoming wave pushing it back and thus returning it efficiently.

This allows some of the returning water to be released (whilst also applying enough pressure) in order for the aerofoil to return to its starting position as accurately as possible. This repetitive dual motion of the aerofoil crank turns with each wave motion so that it can then effectively power a gearbox or generator from the harnessed power of the wave. 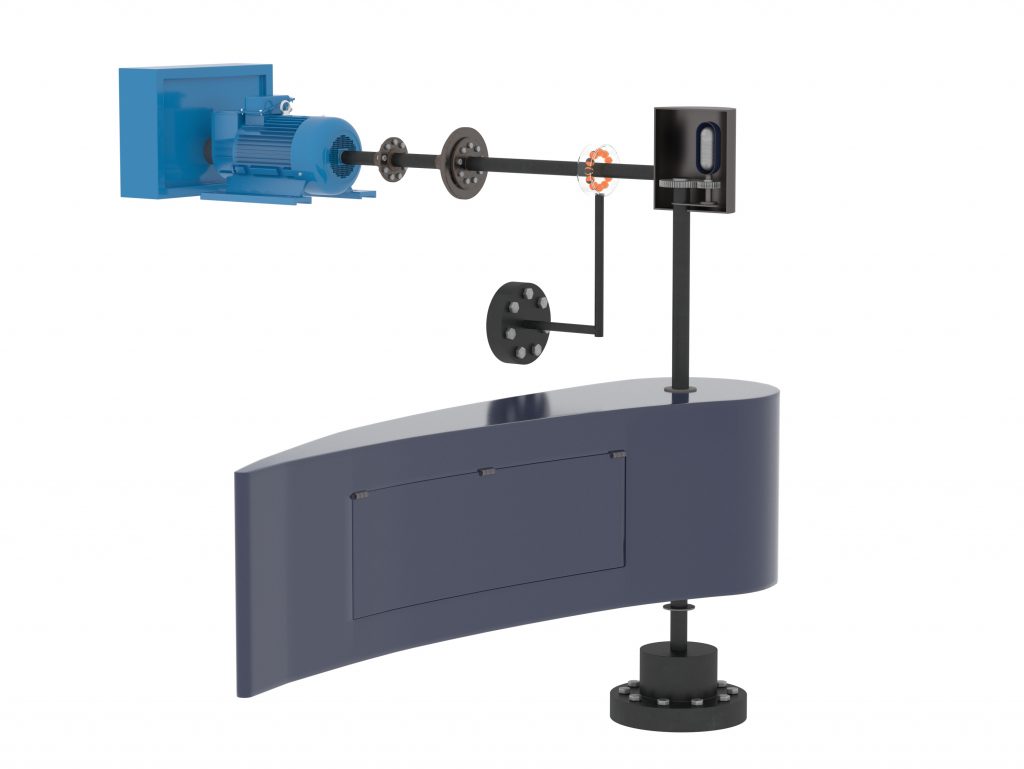 A number of system configurations are available to best harness power from the sea waves  based on the geographic location of a chosen site for the system. 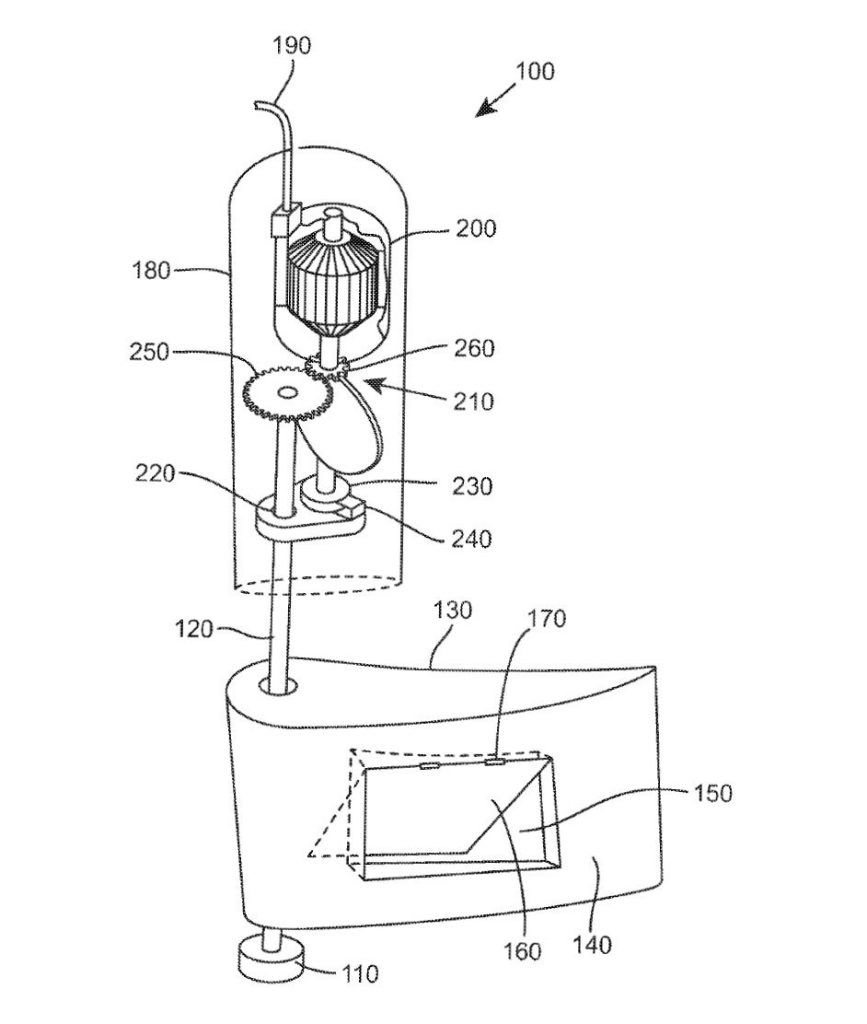 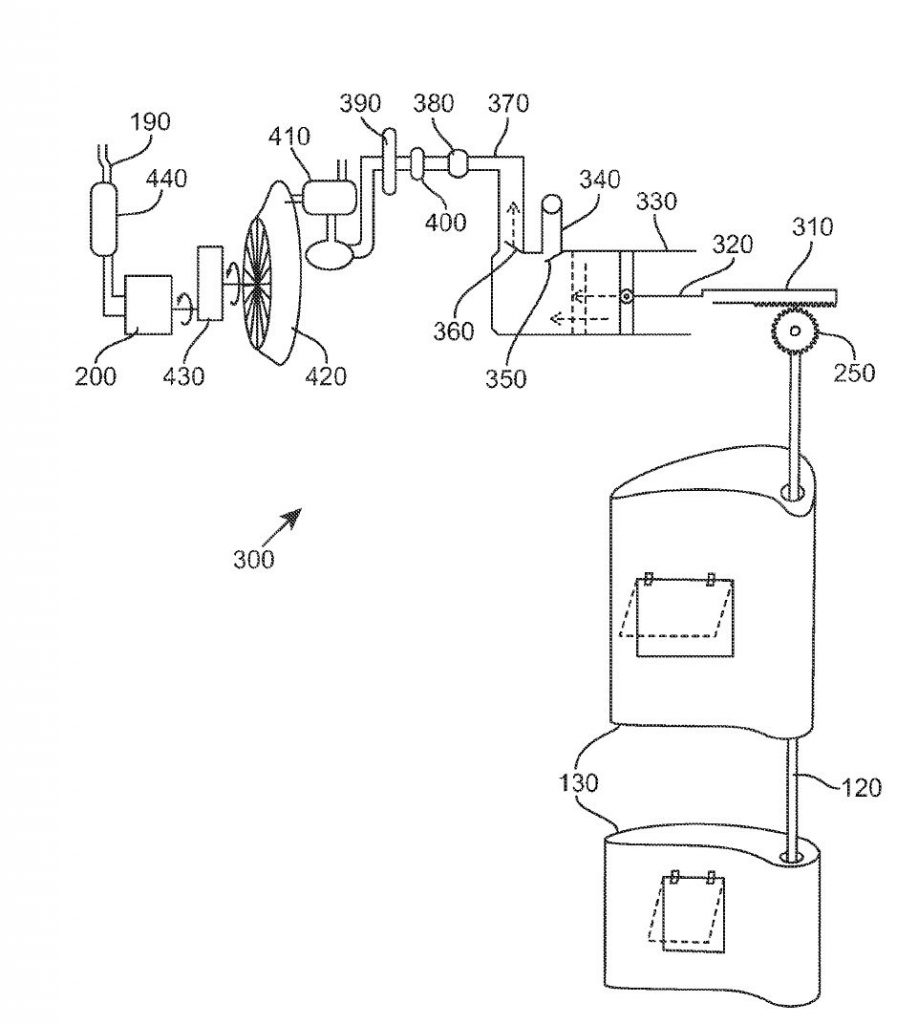 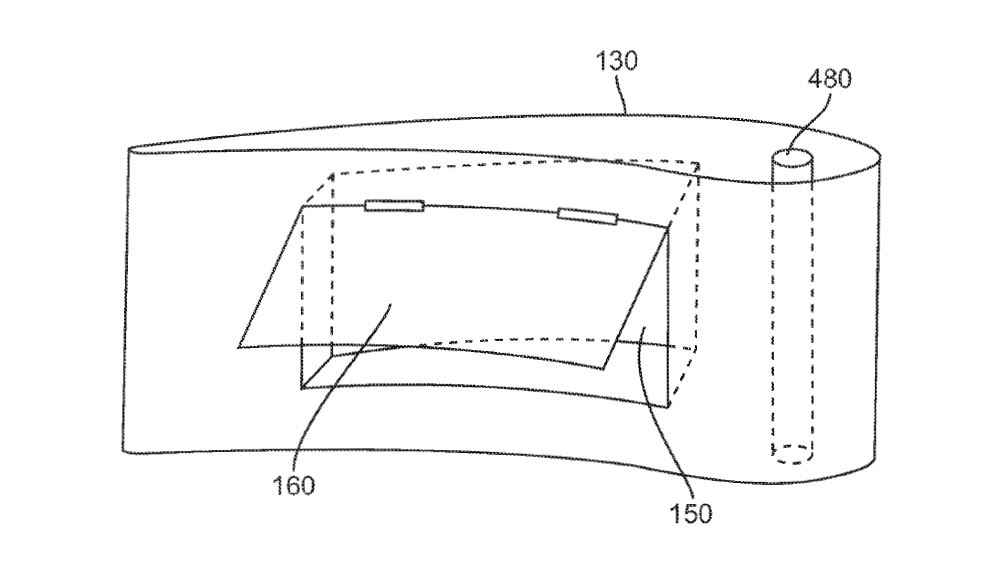 Fine tuning and adjustments can be made to suit specific tidal conditions and achieve optimum timing. These may include optimisation of the rotational resistance of the aerofoil and pressure release flap hinges.

In addition to this a variety of generator types can be used to convert the wave motion to energy via the rotational movement of the aerofoil shaft, some examples of which are described in the configuration diagrams above.

To learn more about our innovative system get in touch with Ogab® today.

Ogab® can help make a change for the better. Contact us today to enquire about our sustainable technology and how it can help you.