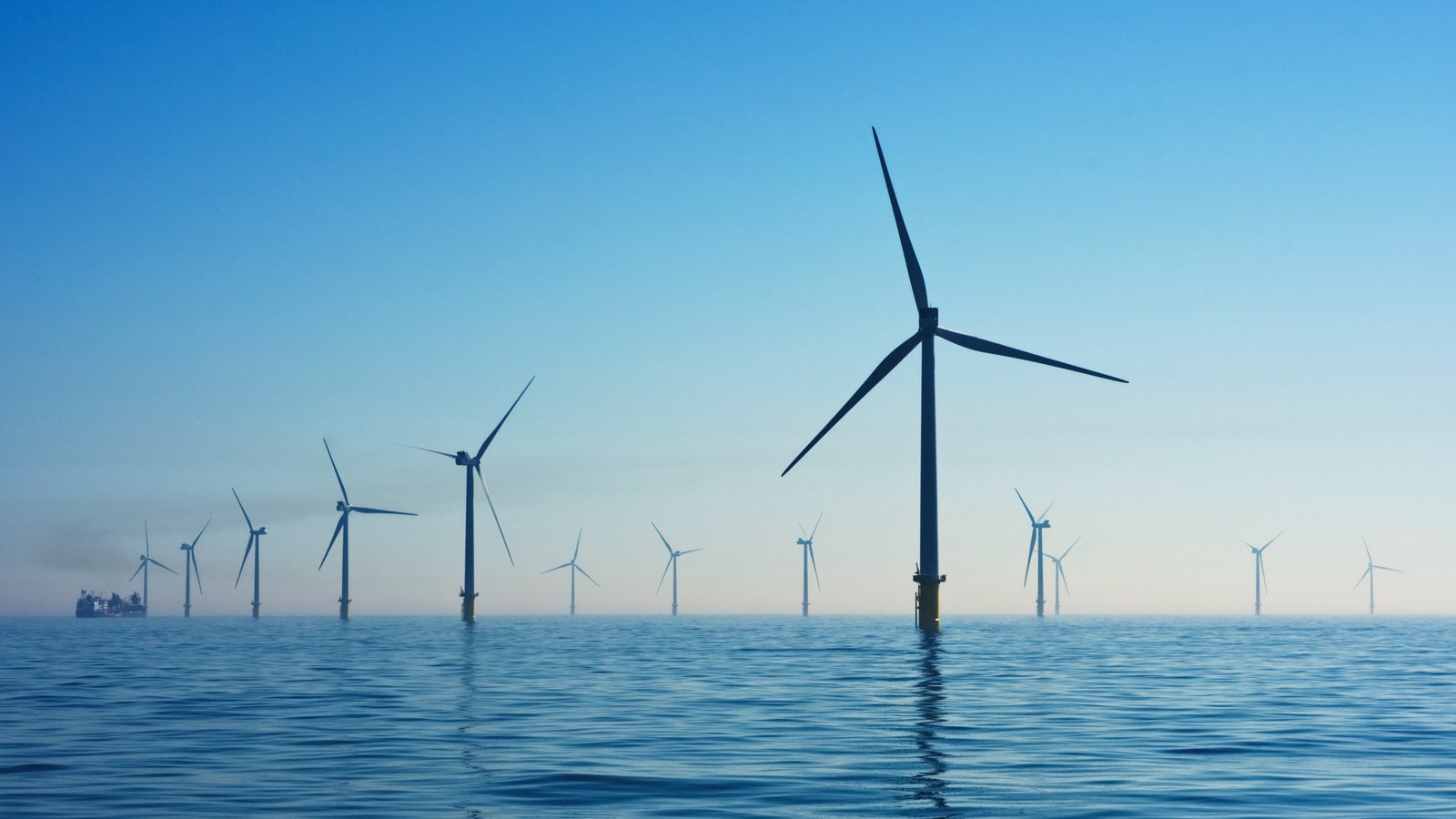 With offshore wind turbines able to generate twice as much energy[1] as onshore turbines due to faster wind speed at sea, offshore windfarms offer many advantages. However, despite the chance to substantially increase energy output by positioning wind turbines at sea, there is some reluctance due to the potential risks, downtime and outages that can occur offshore.

So, are offshore wind turbines a viable, cost-effective energy solution and what can help to reduce downtime to maximise energy output while minimising the energy cost?

The most important consideration for choosing the placement of wind turbines is to ensure the energy output outweighs the cost of the turbine, both in terms of installation and ongoing operational costs.

For offshore wind turbines, there is a strong case for optimal energy output:

The harsh offshore environment can be a critical cause of operational downtime. Harsh weather conditions (such as freezing conditions), salt air, strong winds and airborne particles can all cause operational failures or erosion, which can lower the energy production.

Research has suggested that offshore wind turbines have a failure rate of 8.3 times per year[3]. While the majority (6.2) are considered minor repairs, due to the accessibility issues of offshore turbines, these minor repairs can cause more downtime than is necessary.

The higher failure rate of offshore turbines and the fact there is typically a greater requirement for resources when it comes to repairing means that offshore wind turbines typically have a higher cost of energy. This can be a critical factor when assessing the economic viability of a wind farm.

The blades of a wind turbine are the fifth biggest contributor to offshore turbine failure rates. This is often due to leading edge erosion. Salt particles from the sea and other abrasive weather conditions such as hail, snow and salt fog can all impact the blades.

Research suggests that leading edge erosion can reduce the overall annual energy production of a turbine by as much as 5% per year[4].

Even minimal erosion of the blades can cause a greater drag on the blades, reducing energy production.

As a result, protecting offshore wind turbine blades can become a critical factor in the economic viability of offshore turbines. Protecting the blades from leading edge erosion can not only contribute to increased energy production but also reduce maintenance and operational downtime.

One of the solutions to help prevent and reduce leading edge erosion is Ogab® Air Edge®. This technology provides a virtual shield and is designed to protect the blades from the impact of erosion and damage caused by harsh weather conditions and abrasive elements in the atmosphere.

Air Edge® works to form a sheet of air across the blade that provides a cushioning shield against the elements. Studies have shown that this solution offers a 47% improvement in minimising erosion. This can significantly reduce the drag on blades which, in turn, can increase energy output and reduce operational downtime,

To find out more about Ogab®’s Air Edge® solution that can increase energy output on offshore and onshore wind turbines, click here.